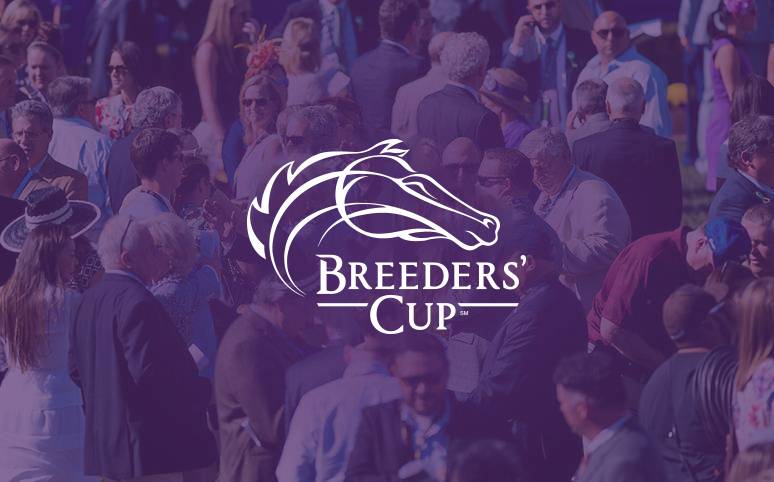 The Breeders’ Cup was created close out the Thoroughbred racing year and to attract horses from North America and Europe alike. In 1982 John R. Gaines initiated the competition attempt to help boost the sport’s image and get it in front of a national audience. The inaugural Breeders’ Cup took place in front of 64,254 onlookers at Hollywood Park in Los Angeles on November 10, 1984.

The trophy is a bronze reproduction of the Torrie horse that Giovanni da Bologna crafted in the 1580s. The Torrie statue is heavily inspired by the recorded works of Leonardo da Vinci. The original statue created by Giovanni da Bologna currently sits in Edinburgh, Scotland at the Museum of Fine Arts.

In association with the University of Edinburgh, the Breeders’ Cup Trophy was crafted to model Giovanni da Bologna’s original creation. There are multiple versions of the trophy, with the largest version staying with the event year-to-year. Replicas of the original trophy are presented to the winners of the winners each year.

Joe’s Pick will be providing highly detailed insights into all the Breeders’ Cup races this weekend you can follow all the action at Joe’s Picks Races.

This site uses functional cookies and external scripts to improve your experience.

NOTE: These settings will only apply to the browser and device you are currently using.

Essential cookies for the site to function as intended.